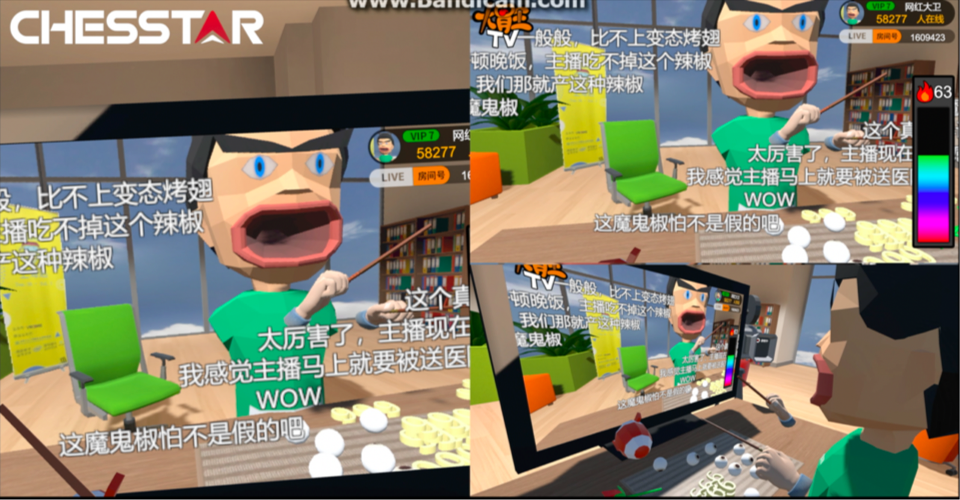 Player is doing live streaming eating strange food. The more chili, fish eyes and even caterpillars you eat, the more fans and higher score you'll get! 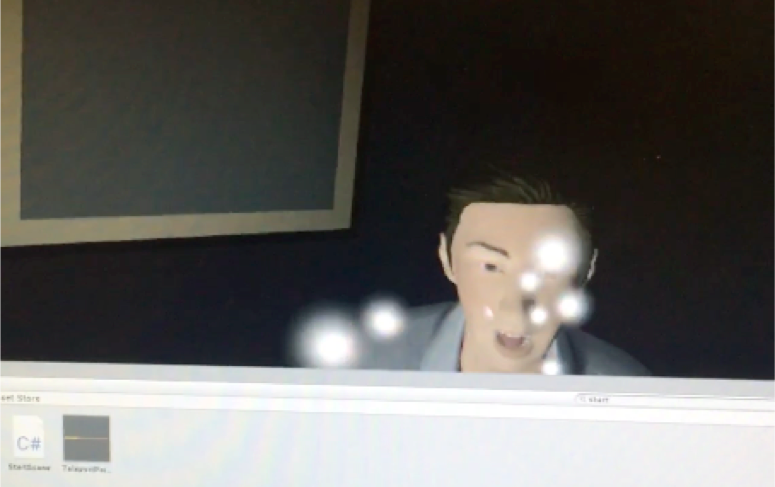 An experience about "go back on one's word". To pick up and feed the visible words to the man in the game, players will know more about their relationship, which may bring more thinking to the players. 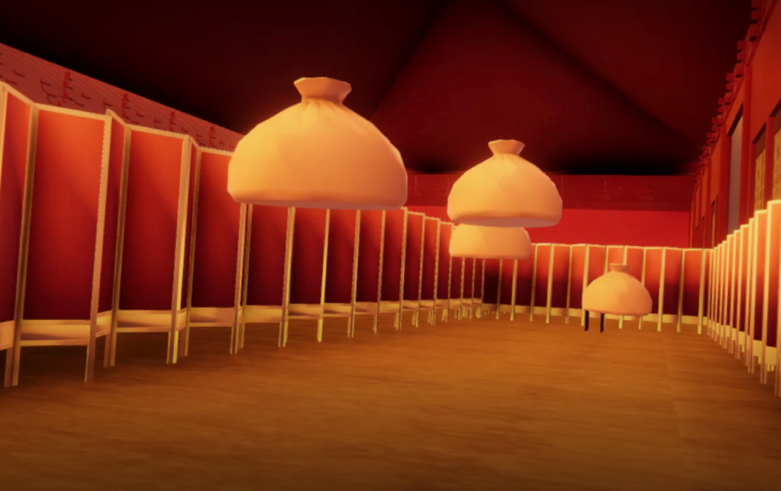 How many level do you need to pass to become a chef? This VR game is about chef trials! Players need to pass the challenges of steamed bun, noodles and other traditional Chinese food, to win the title of chef.

Player need to dodge the obstacles and catch the food to fight the villain—a huge black rabbit.

They took more than 300 photos for each dish, and create an AR menu in order to show the most real dishes to consumer. 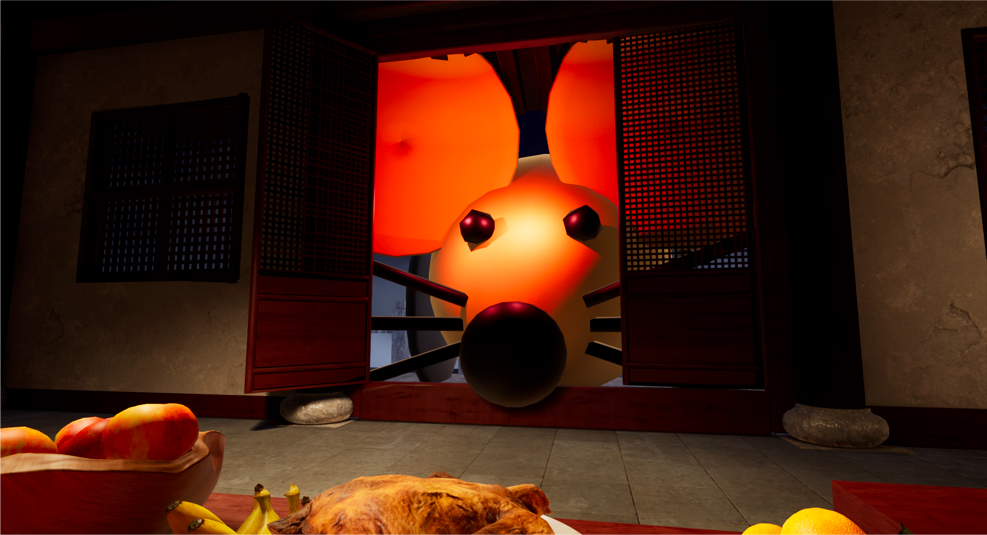 It's a tower defense game and players need to defeat the mice stealing food. 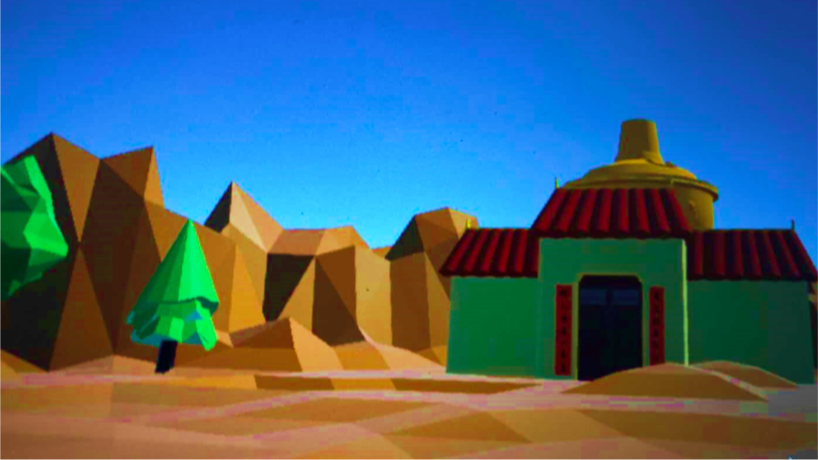 This VR game demo is about traditional Chinese hotpot, but an evil one. Players need to save justicial flavour and tableware friends from the huge hotpot!